I’ve returned with yet another Design And Decorate episode in the Sims 4. So today, I’m building a small little cottage in the world of Windenburg for my new series called the Not So Berry Challenge created by Lilsimsie and AlwaysSimming. Along the way, when thinking of what I wanted to build for the challenge. I want to my sim to live in a small little remote area in her small little cottage. So I did,which you can watch above.

To be honest, I got my inspiration for Thornberry Cottage if you haven’t guessed it already. It was from my favorite TV show “The Wild Thornberries” I grew up on that show along with every other 90’s TV show. So, Eliza Thornberry will be making an appearance in this Let’s Play as the main sim for the first generation.

If you want to learn more about the challenge in more detail, check out the Minti Phresh’s Tumblr. I hope you’ll be able to enjoy the Not So Berry Challenge on my channel as well as other simmers too. 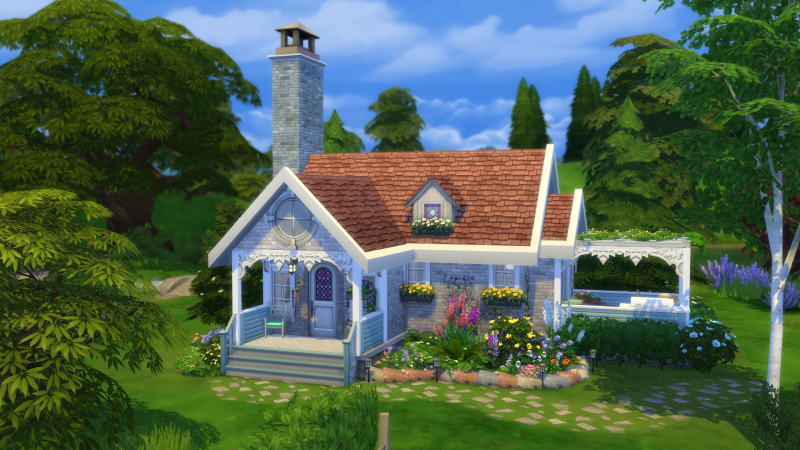 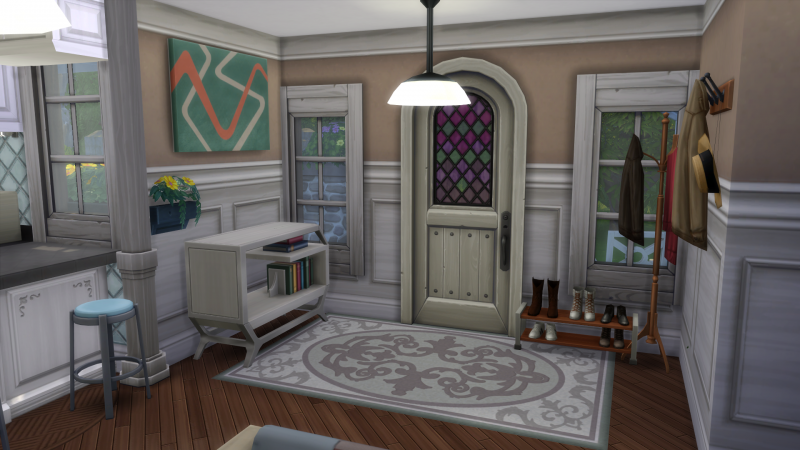 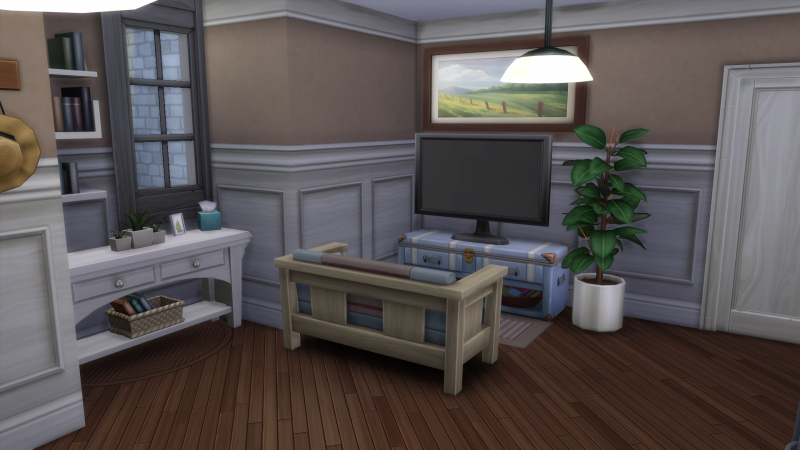 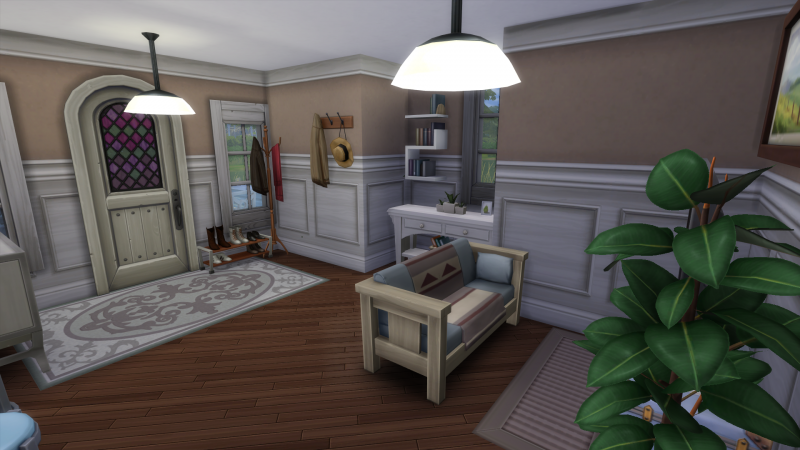 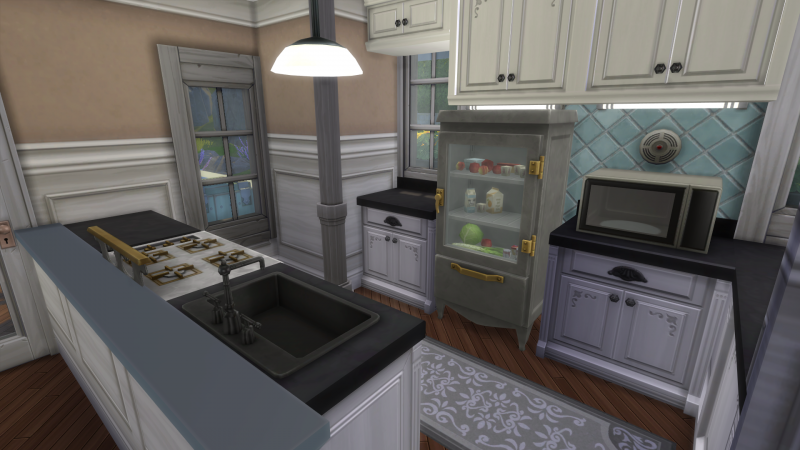 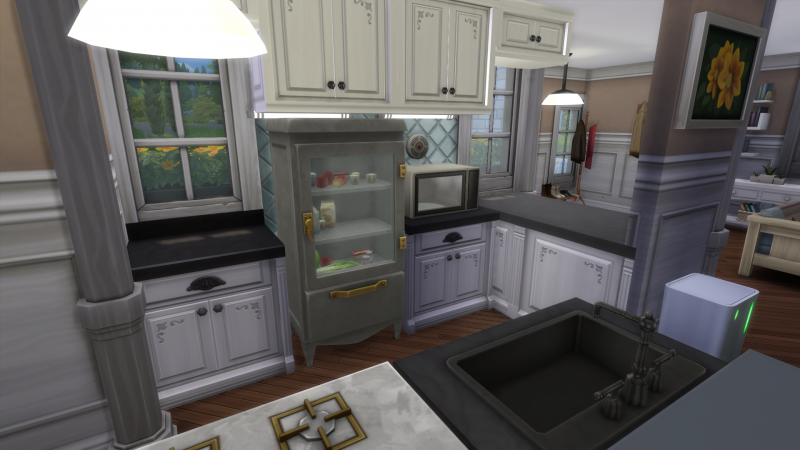 As I was decorating this room, I wanted to keep the mint theme throughout the whole house but decided that it was best to keep it in the bedroom. Moving on, I felt that the bedroom would be a place of relaxation and of course sleeping but also a place of enjoyment. That is why I added the chess table and the painting  easel. 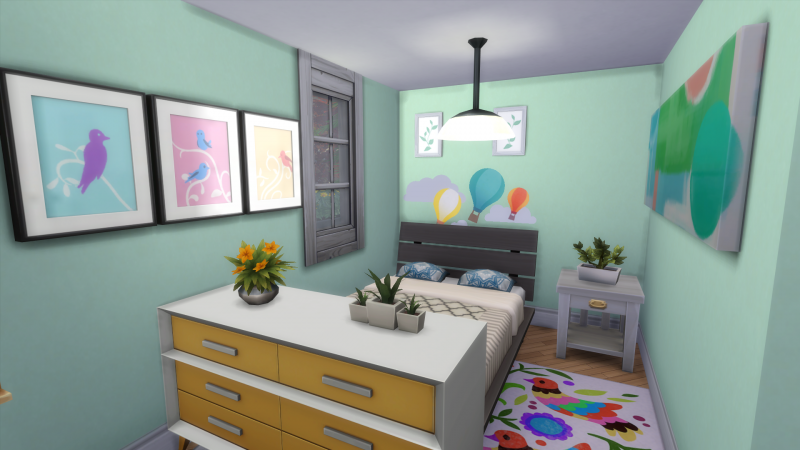 Going along with the challenge rules for the first generation your sims has to have and complete  the following things:

As I was reading the rules a tad but more, I started to feel that with a science liar, Eliza could plan out her evil mischievous plan as well working on her scientist career to get breakthroughs.

Below are some photos of the FANTASTIC science liar for well enough mischievous sim. 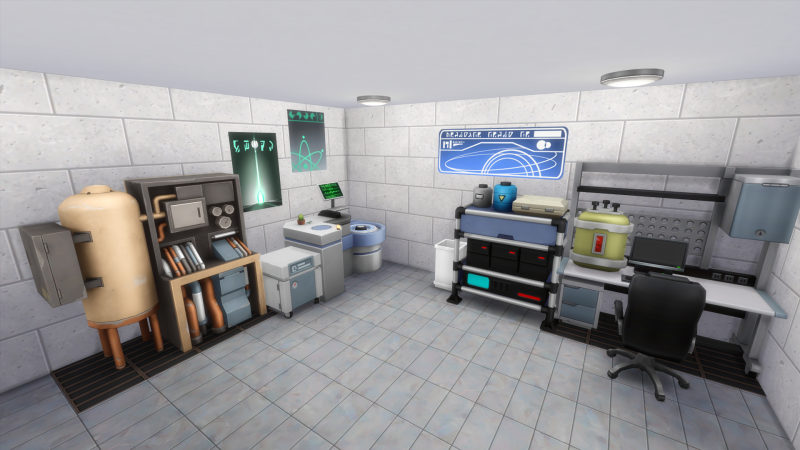 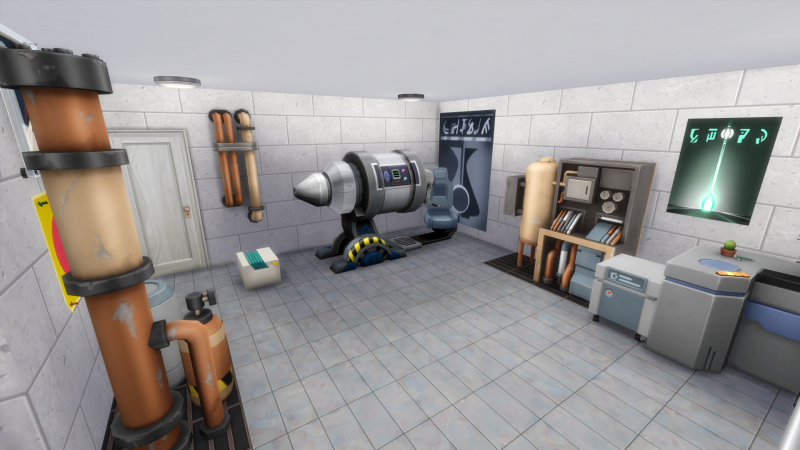 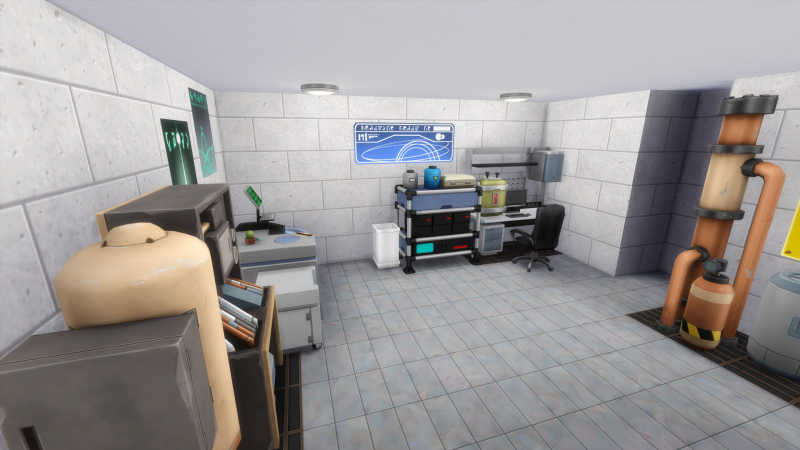 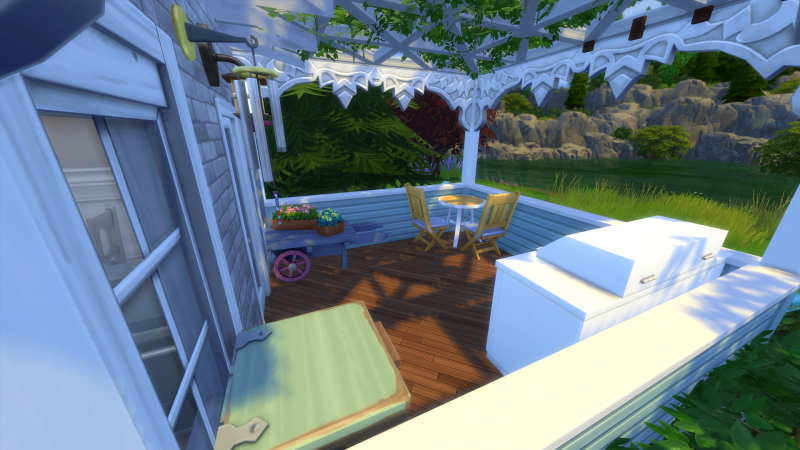 You may also enjoy:

Any contributions are very appreciated. Your donations are used for: My Website, Channel, Giveaways, and so much more. Thank you Stephen